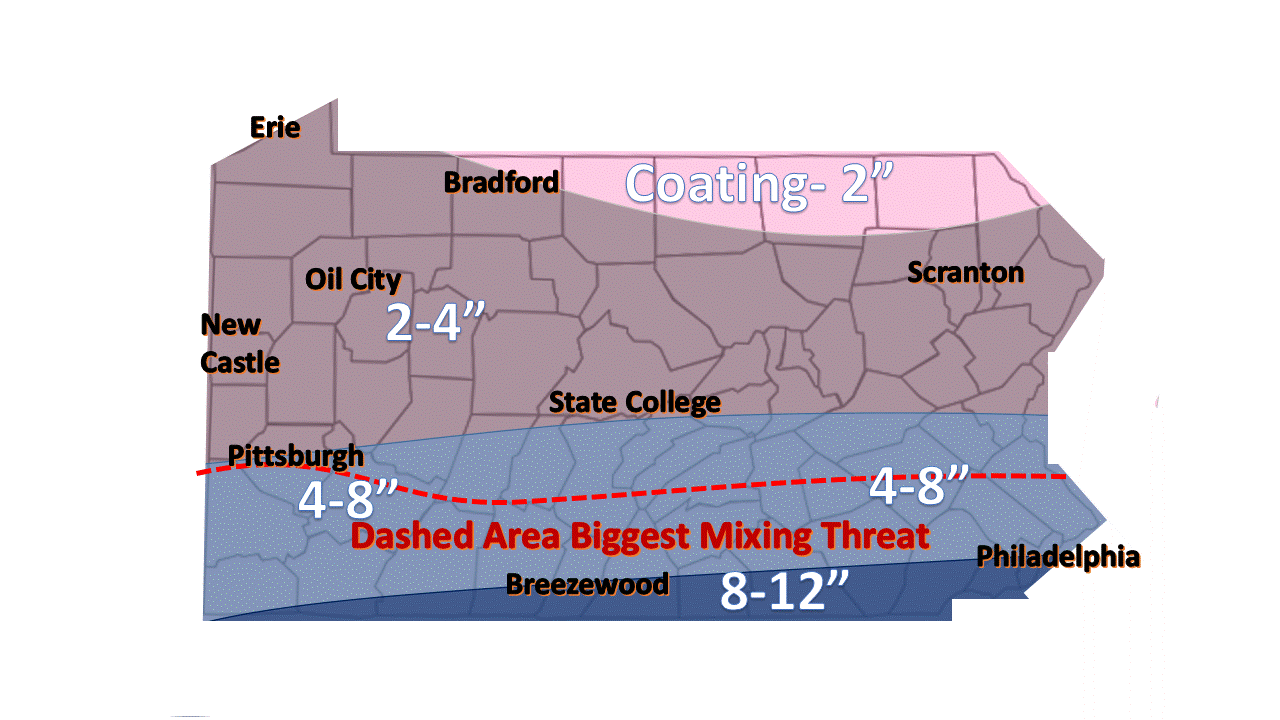 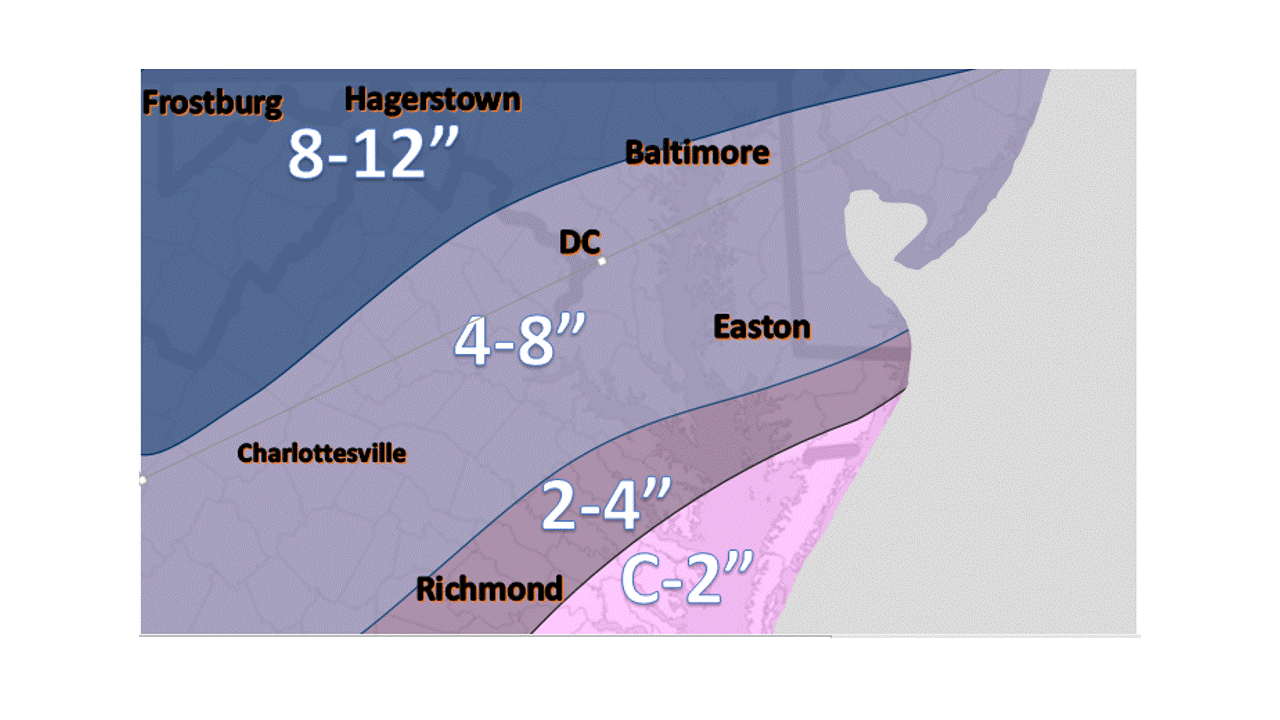 If you don’t NEED to drive Sunday afternoon and into Monday, DON’T. Especially if it involves the PA turnpike and I-70 in MD. (Sunday Night/Monday morning could be awful for rush hour in DC)

MAIN GOAL (as always): Be safe!