In all seriousness, this will be a significant winter storm. First it will bring significant ice and snow to the Southeast the next couple of days before riding up the coast and dumping snow on the Mid-Atlantic. What you need to know when it hits the Mid-Atlantic: 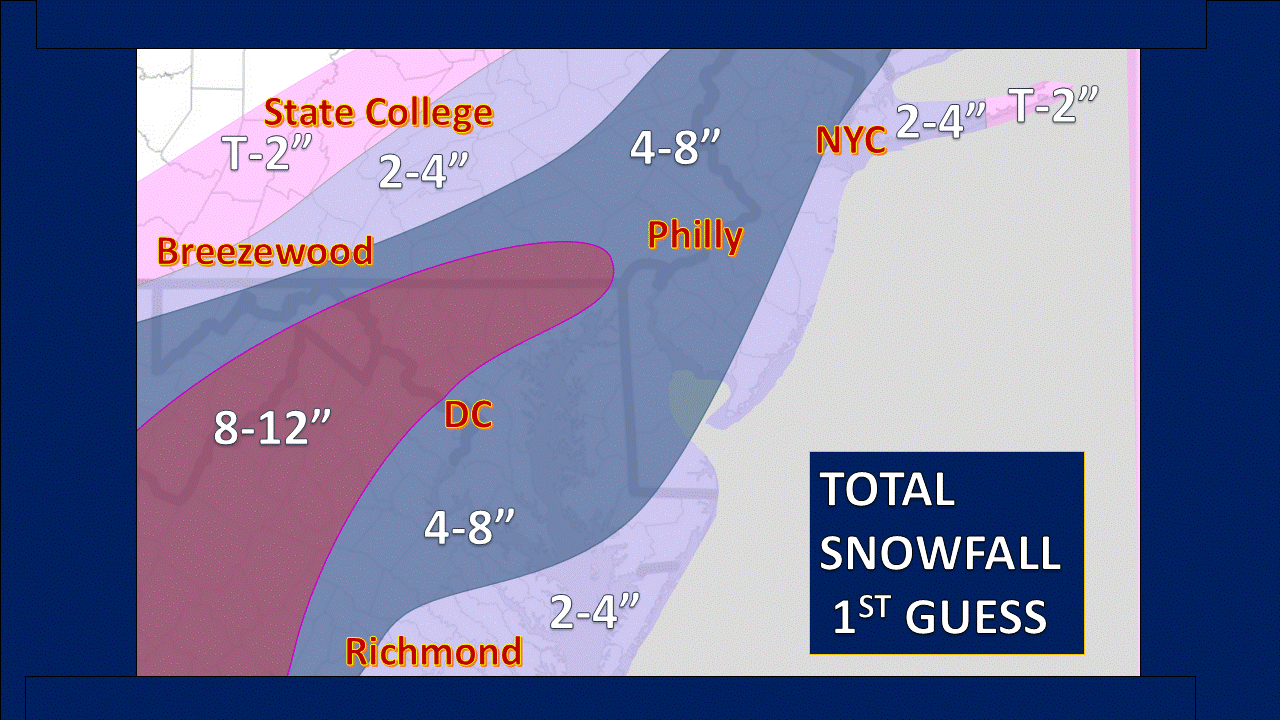