Many of us have dug or will dig our way out of the snow to get to where we’re going today. Here’s what to expect:

Why did my forecast bust with Winter Storm Golden Corral? 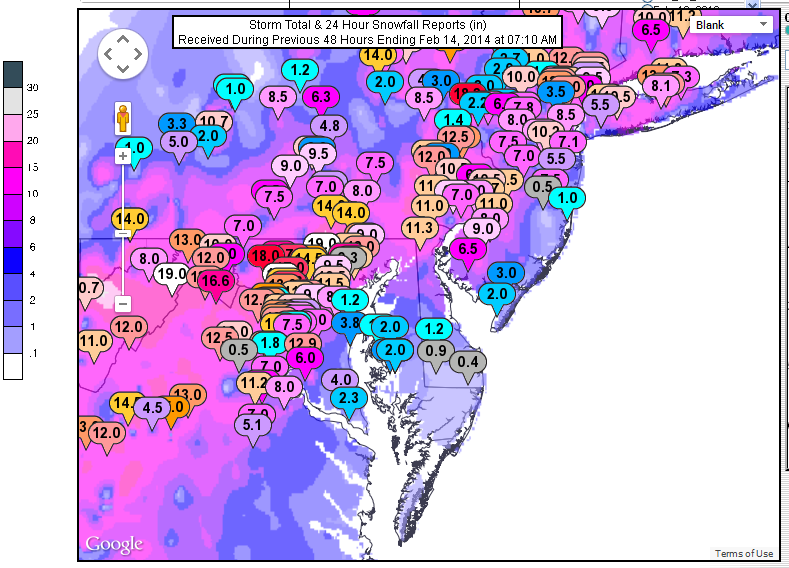 Have a wonderful weekend folks!